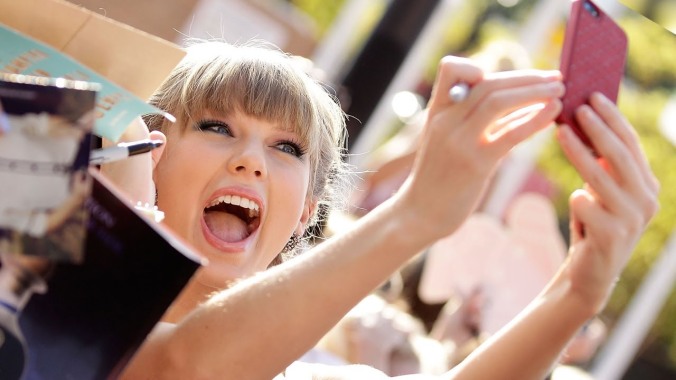 By Spencer Davis. You thought I got it all out of my system last time? HA! Apparently you don’t know me at all, because while the hate I rained down on Frank Ocean, Sufjan Stevens, Beach House, and The Cure was impressive—and despite what you might’ve read in the comments section, totally warranted—there’s plenty more where that came from. So sit back and let me explain why a few more of the so-called artists that Pitchfork and All Songs Considered keep conning you into appreciating are, if you’re really being honest with yourself, stains on the very soul of humanity. 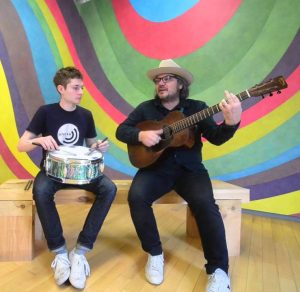 Wilco: Antony, Mark, and I had a recent debate about what constitutes “dad rock.” Well, look no further, because Wilco is the Ward fucking Cleaver of the genre. And the worst part is, it wasn’t always that way. I have nothing bad to say about that narrow pocket of time in which they released Yankee Hotel Foxtrot and A Ghost Is Born—two of the all-time great albums of their decade and the forefathers of what we now call indie rock. Those albums were edgy, innovative, daring, like some unholy combination of Radiohead and The Eagles that actually managed to work. But since then, it’s been a progression of records, each more boring than the last, that seem to ask the question, “What if we took everything you hate about Phish, then subtracted the drugs and the improvisation until you have something safe enough for the PBS crowd?”

Don’t believe me? Tell me, how many times were you able to slog through Wilco (The Album)? (A title that demonstrates a sense of humor the same way the band !!! demonstrates an appreciation for proper punctuation). How about The Whole Love? Did you even finish that one, or did you drift off somewhere between tracks 6 and 7 and wake up an hour later with a puddle of drool collecting in your lap? Then, just to make the “dad rock” charge irrefutable, vocalist Jeff Tweedy went and recorded a solo album with his son Spencer on drums. Only assholes are named Spencer, trust me. 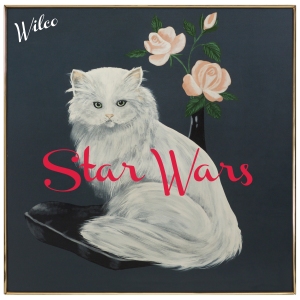 And don’t get me started on Star Wars, an album so lousy that they gave it away for free and I still feel ripped off. But hey, it’s endearingly QUIRKY to release an album called Star Wars in the same year as The Force Awakens and then put a fucking cat on the cover, right? This is the kind of stupid shit that Andy Warhol would’ve done if he’d been a millennial. By last year’s Schmilco, it’s like the band had even accepted how bland they’d become and were openly mocking themselves for it. If previous Wilco albums tasted a little vanilla, they’ve now embraced the flavor of plain yogurt. And do you know who actually enjoys plain yogurt? Psychopaths and people named Flanders.

So let’s pour out a bottle of Icehouse, the world’s most watery beer, on the ground in memory of Wilco—a band that could’ve been great if it didn’t require them to stay up past 10 on school nights. 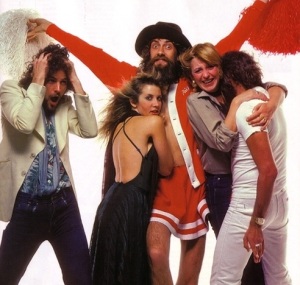 Fleetwood Mac: And now we turn to “mom rock” and Fleetwood Mac, a band so lame that even the Clintons could agree on them. Those 90s campaign rallies that always ended with “Don’t Stop (Thinking About Tomorrow)” were my first real exposure to the Mac Attack (a nickname I selected because it rhymes with a far superior band, Zack Attack). And if there’s anything I learned from Bill and Hillary’s love for that song, it’s that the Baby Boomers managed to have maybe five good years of pop culture acumen in the late 60s before they threw it all away in adulthood on a collection of musical acts so square that their teenage selves would’ve hung their sideburns in shame. The Carpenters. Linda Ronstadt. Aaron Neville. Bette Midler. Kenny G. Yanni. John Tesh. Michael Buble. It’s a lineage that draws a straight line back to Fleetwood Mac.

Now, I know that Rumours is one of the best-selling albums in history, and to that I say, so what? Olive Garden brought in $1.71 billion in revenues last quarter, too, but it doesn’t mean their food doesn’t taste like lukewarm tomato vomit. If Fleetwood Mac were as good as the rock historians try to tell us, you’d still have bands trying to sound like them. But other than the occasional inspired cover of “Landslide,” rock bands have had the good sense to stay as far away as possible from these VH1 wet dreams. Stevie Nicks has a voice that sounds like your grandma at a karaoke bar, Mick Fleetwood plays the drums like he’s afraid he might hurt them, and Lindsey Buckingham takes a set of impressive guitar skills and wastes them on songs with titles like “Go Your Own Way” and “You Make Loving Fun.” Thanks for all the positivity, guys, but if we wanted to feel better about ourselves, we wouldn’t be listening to rock music in the first place. Rock isn’t supposed to give you hope for a brighter fucking tomorrow. It’s supposed to give you a soundtrack for your moping and alienation, or at most, give you self-satisfaction in the comfort that at least you’re not as lame as your parents are.

Fleetwood Mac was the moment when hippies shrugged their shoulders, cut their hair, and bought themselves a nice, dependable station wagon. And it’s all been downhill ever since. Shit like this is why the rest of us had to invent punk. So think of that, old timers, next time you’re fretting that music has become too loud and grating and you can’t even understand the words anymore. Because as soon as you started waiving your lighters around to fucking “Rhiannon,” you gave us no choice.

Sigur Ros: For those who like their painful high-pitched wailing in Icelandic! I don’t care what the defenders say, Sigur Ros is the sonic equivalent of a colonoscopy. That is all.

Taylor Swift: Come on, you knew this moment was coming. Baiting me into a T-Swift rant is about as easy as taking Donald Trump into a Mexican restaurant and waiting for him to say something stupid. And the thing is, you just know that her agent is waiting in the wings to deny everything bad I’m about to say about her—AND I’M NOBODY. Has there ever been a star more cravenly transparent about coddling her image than Miss Taylor Alison Swift? (Wikipedia tells me that’s her real name, but would you honestly be surprised if that were just something her marketing team scripted after spending a couple hundred grand on focus group testing?).

I know there’s a rumor going around that Katy Perry is secretly the grown-up Jon-Benet Ramsey, but Taylor Swift seems like the far more obvious choice. She’s the logical endpoint of a brand of parenting that focuses first and foremost on the word “brand,” molding young pop stars out of Barbie doll plastic into whatever image will earn the widest adulation. Country seems popular these days? “Howdy, ya’ll!” Teen pop sells more records? “Here’s a few songs about my ex-bae!” That might be giving her a little too much credit, because the notion that Taylor Swift writes her own songs is one of those endearingly cute beliefs that persists because certain people really want it to be true—like how dark chocolate is a health food, or how Fox News is news. 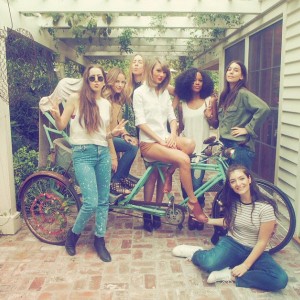 And just like how you can scroll through pictures of perfectly-styled people on the internet and have to remind yourself that these are real, breathing human beings, Taylor Swift’s personal artifice of carefully-manicured perfection is so well-executed that we were willing to overlook the obvious for years: that she is less a musical artist than an Instagram account. Thankfully, after a year in which she claimed to be in an actual, grown-up relationship with Tom Hiddleston, and in which she endured a PR-nightmare when Kanye rolled out her own recorded words of endorsement to refute her feigned offense at being included in his “Famous” video, it’s finally become clear that she’s been Swift-boating us all along. She is, as the wise philosopher Socrates would say, “full of shit.” Does that mean you can’t listen to 1989 anymore? Hey, do whatever you like. I have no problem enjoying a little terrible pop music now and then, and some of my guilty pleasures are downright embarrassing. But for the love of Kanye, let’s all stop persisting in the myth that Taylor Swift’s music should be categorized alongside honest-to-god art music. It’s disposable pop from a disposable idol. Enjoy it for what it is: empty sugar.

8 thoughts on “The Contrarian: “Great” Artists You’re Wrong About, Vol. 2”