By Antony. Recently, a few things have reminded me of Britpop: Radiohead’s The Bends turned 20 a few weeks ago, Blur’s been killing it with a new album on the horizon, and I’ve been pondering what to make of the new Mumford & Sons song, which led me to contemplate who Coldplay is, which led me back to The Bends. All of this is to say, I decided to dig a little deeper into Britpop, and I’ve come to a conclusion: Britpop is not simply the triumphant run of a number of British bands in the mid-90s; it’s really what British rock has always been about and continues to be about.

It’s generally accepted that Britpop begins in 1993 with Suede’s self-titled debut and is most certainly finished by the time Oasis’s bloated third album, Be Here Now, is released in 1997. I want to tell the longer history of Britpop. END_OF_DOCUMENT_TOKEN_TO_BE_REPLACED 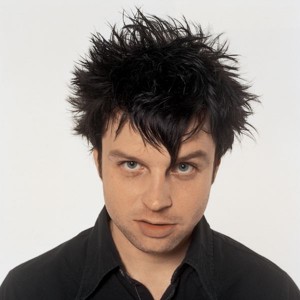 By Spencer. If previous writings (such as this, this, this, this, this, or this) haven’t made it clear, Ryan Adams is a longtime favorite on this site. But with a catalog spanning fifteen official solo albums, three Whiskeytown albums, numerous EPs, and probably a dozen more unreleased albums worth of material that you can find in various disreputable corners of the internet, well, he can be an intimidating artist for novices. With so much material to choose from, and so many different sounds to his name, where do you start? That’s where I’m here to help. END_OF_DOCUMENT_TOKEN_TO_BE_REPLACED 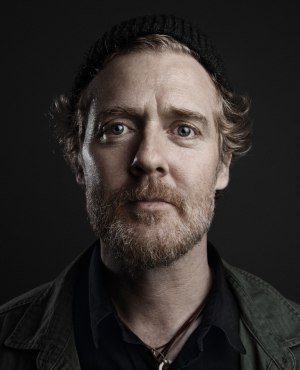 By Antony. When in doubt, begin where you began. I set out to familiarize myself with Glen Hansard’s work with The Frames and The Swell Season because I fell in love with his 2012 solo album Rhythm And Repose. Of course that was about two years ago, and I did nothing. The catalyst for finally doing it was that I saw Glen Hansard at the Hollywood Bowl a few weeks ago. He and his large band—about a dozen people—were fantastic. He overflowed with joy and gratitude, and his storytelling was absolutely charming. In fact, my only complaint was that some backstage miscommunication truncated Hansard’s set—though with a flash of Irish rebellion, he played nearly 30 minutes past curfew.

So in the afterglow of the show, I found the motivation to give some time to one of the finest folk musicians working today. What follows is what I’ve learned. Fair warning: I’m sure my list is heretical to any longtime Hansard follower and that doesn’t bother me one bit.  END_OF_DOCUMENT_TOKEN_TO_BE_REPLACED