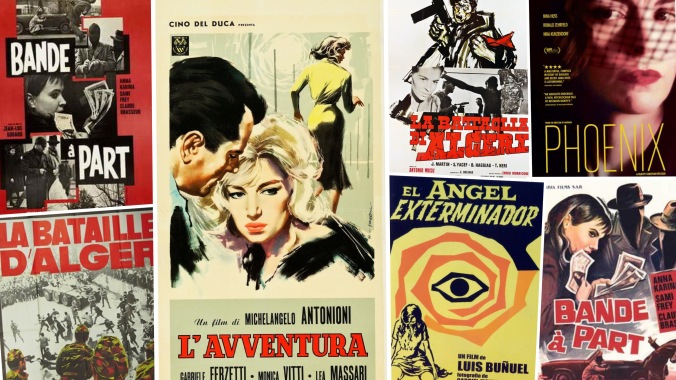 By Spencer Davis. One of the appeals of exploring foreign cinema is seeing how filmmakers from other countries are free to entertain story ideas that would never get the green light in Hollywood. It’s not necessarily that foreign directors are given more leeway to take risks; it’s that a plot device that seems absurd to us may, in the eyes of another culture, make total sense. With that in mind, let’s look at five more pictures from around the globe that redefine the boundaries of what movies can do. END_OF_DOCUMENT_TOKEN_TO_BE_REPLACED 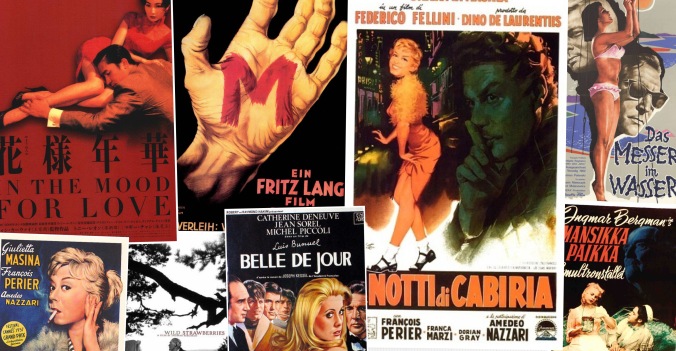 By Spencer Davis. Yes, there will be subtitles. That’s the first hurdle you need to overcome when opening your mind to foreign film. But trust me, it’s worth it. You see, when you’ve only watched Hollywood movies, you unknowingly—through sheer repetition—become conditioned to believe that movies have to look and sound and feel a certain way. But popular art is influenced in all these subtle little ways by the culture that produces it. And just as there are distinctive stylistic differences between, say, American and British literature, or Italian and German opera, or even Japanese and Chinese food, the movie repertoire of a particular country takes on its own unique essence, flavored by the language and the history and the cultural values of the people who made it. That’s the magic of exploring foreign film: discovering how something so familiar as the American movie experience can, in new hands, become fresh and provocative and unexpected. END_OF_DOCUMENT_TOKEN_TO_BE_REPLACED